Five (Unusual!) 1860s Recipes You Can Cook for Dinner Tonight

Five (Unusual!) 1860s Recipes You Can Cook for Dinner Tonight

Sometimes the past dishes up some…unusual…dinner options. The following five recipes were immensely popular in the mid-19th century and were found in “Mrs. Beeton’s Every Day Cookery and Housekeeping Book,” which was originally published in 1861. If you had to try one today, which one would you pick?

Eel was very popular in the United States during the 1800s. Eels are native to North America and, here in the Houston area, are abundant in our natural waterways. 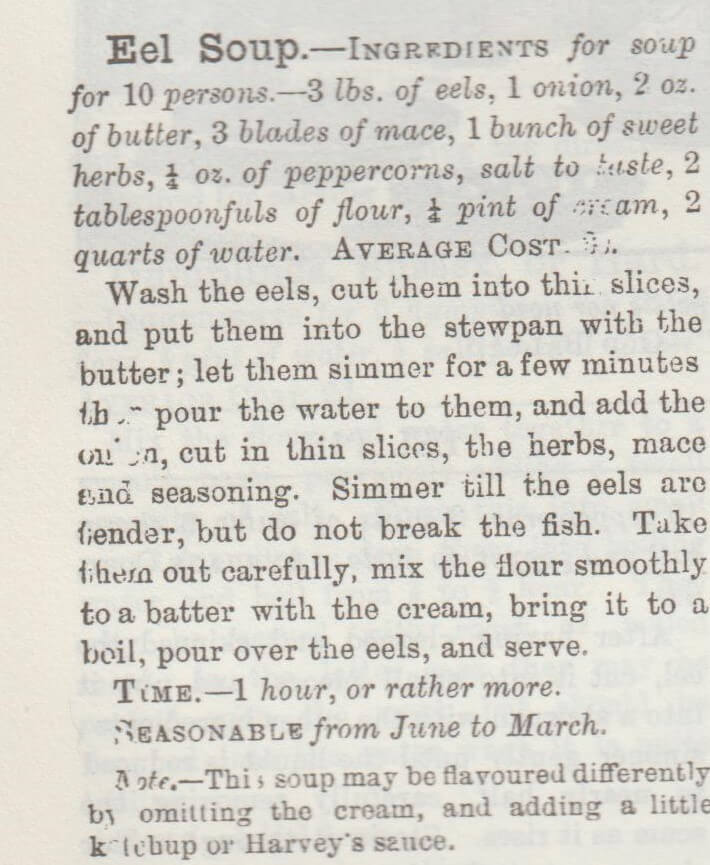 This is one recipe we have actually made on our wood-burning stove here at the 1860s Ryon Prairie Home. Fun fact: Uncle Bob loved it so much that he ate all of it before anyone else got a chance to try it!

Calf’s head may not sound appetizing to many of us, but it is actually considered a delicacy by many different cultural groups (including the French). In the 19th century, it was an inexpensive cut of meat that would have been enjoyed by individuals of every rank and class. Calf’s head was actually quite versatile and could also be used to make jelly and cheese, among other things. 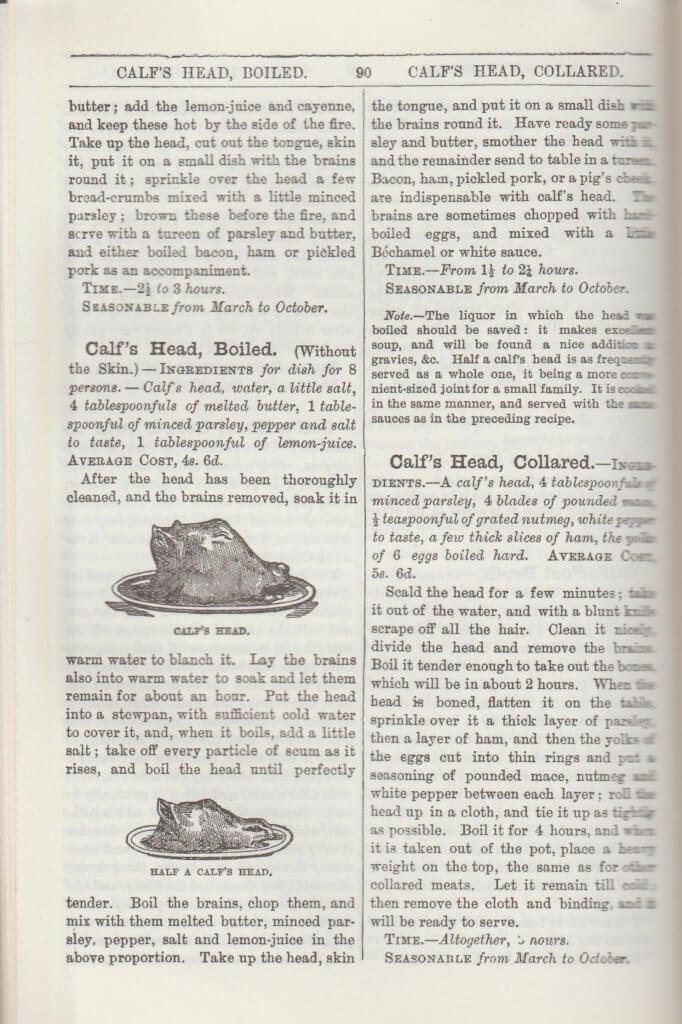 Another popular food was turtle soup. It was time-consuming and quite expensive to obtain a significant amount of turtle meat — so calf’s head was often used as a substitution. (I think turtles are so cute, so that works better for me…!) 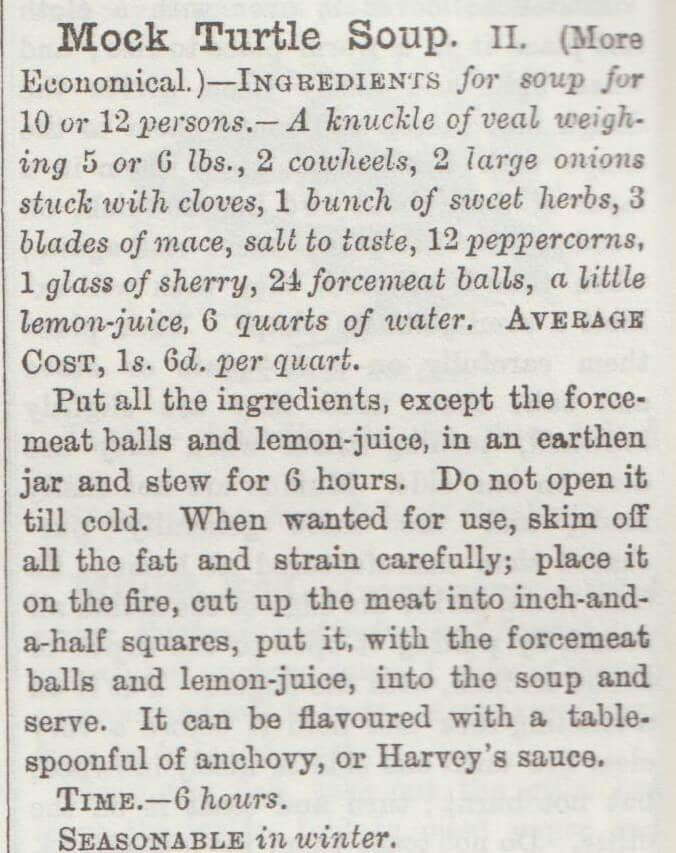 Our fourth recipe (or “receipt,” as it was called in the 1800s) is not all that odd. In fact, it is still wildly popular today — especially here in the South. Crawfish! 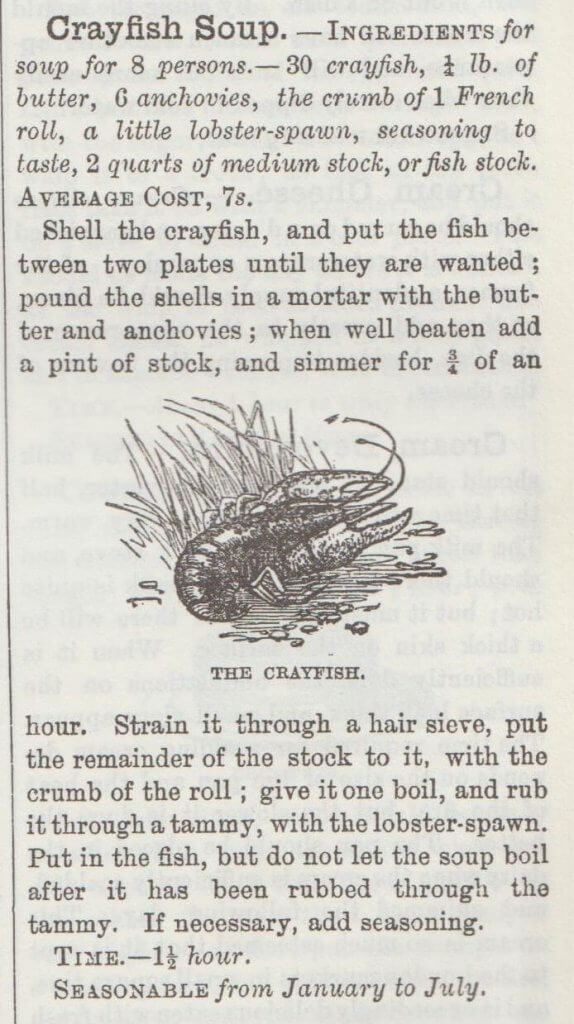 This bonus recipe is something I absolutely HAD to include! I can find recipes for mushroom ketchup dating as far back as the early 18th century and I have always wanted to try to make it on our stove here at the Prairie Home! 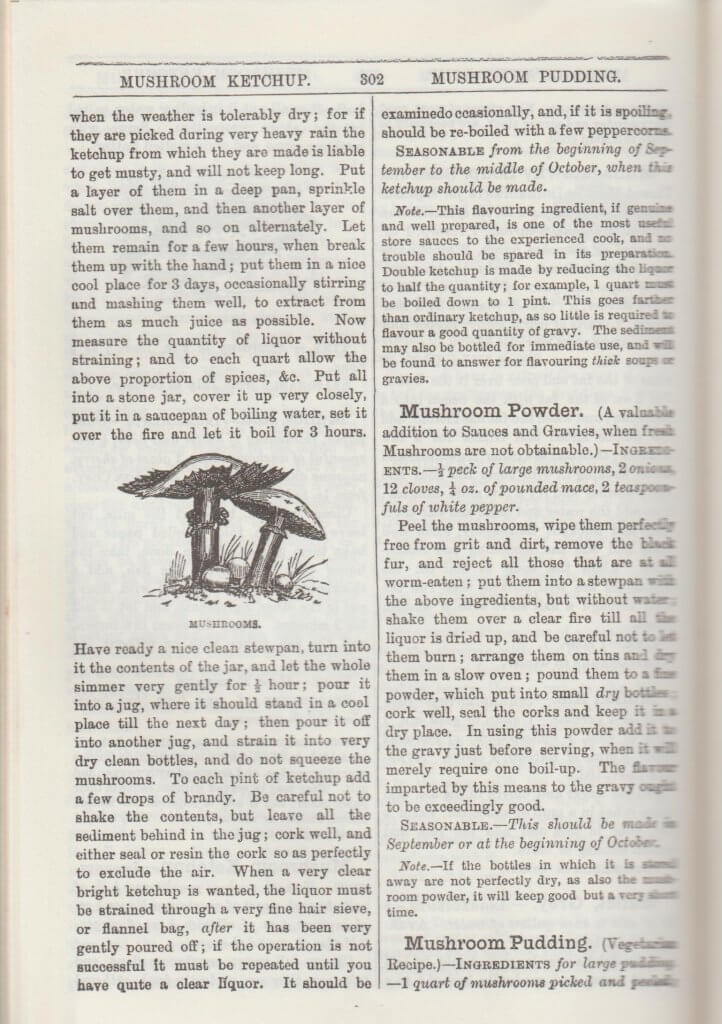 So have you decided which dish to make for dinner tonight?