The Families Who Helped Build A Legacy: The Indomitable Uncle Bob

The Families Who Helped Build A Legacy: The Indomitable Uncle Bob

In 1836, Robert “Bob” was born to Virginian enslaved parents who worked for the Jones family. He likely grew up at the Jones Stock Farm where he was trained as a ranch hand for the family. Due to his high appraisal value at the time of Henry’s death and his favored status with the family, it is hypothesized that he may have also managed the stock farm for Henry at some point. In 1860, he married Polly Ryon’s cook Cora, a relationship that lasted 35 years until her death in 1895.

When Henry Jones died in 1861, Bob was inherited by Henry’s daughter Polly, which gave him the opportunity to live with his wife for the first time since their marriage a year earlier. They had three children together: Louisa, Y. Union and Millburn. 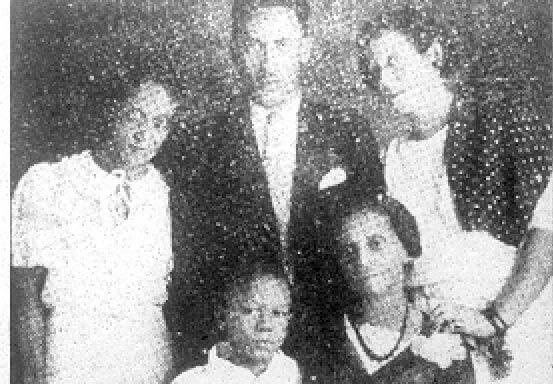 In addition to his farming and ranching operation, Robert Jones also established many other businesses in the county. In the 1880s, he built a steam-powered cotton gin in Thompsons on leased land that served his sharecroppers as well as the greater community. By 1889, Robert and his son Y. Union Jones had formed the partnership R.H. Jones & Son to expand their farming land and to operate businesses in Thompsons. The business bought and sold livestock, extended credit to cotton farmers, operated the cotton gin and opened a general store, saloon, blacksmith shop and several retail properties. When the business dissolved in 1900, it was valued at almost $13,000. 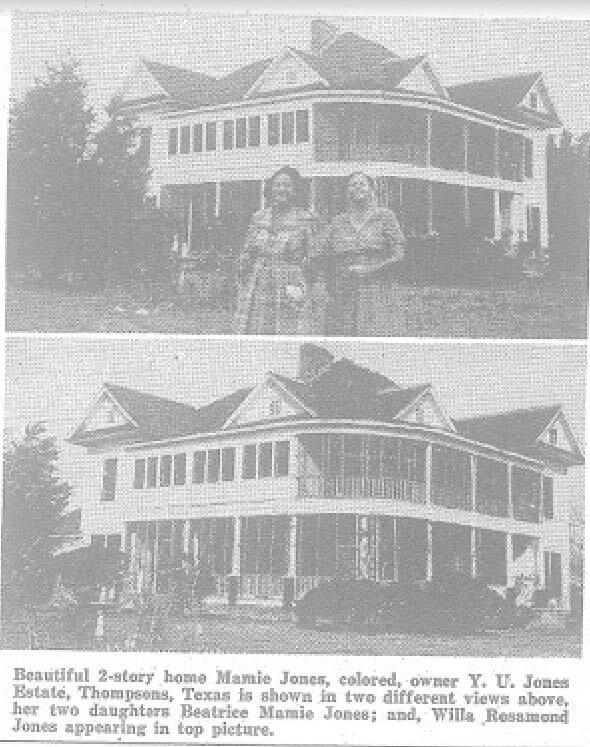 Robert’s son Y. Union Jones continued to prosper after the dissolution of the family business. He went on to establish himself independently as a successful farmer, rancher and businessman.