The Families Who Helped Build A Legacy: The Taylor/Murray and Thomas Families

The Families Who Helped Build A Legacy: The Taylor/Murray and Thomas Families

When Mamie George built a new home in the late 1800s, she began a new life with her husband Albert. She chose to build her new home on the site of her great-grandfather Henry’s original plantation home. The Georges spent the next 40 years creating a thriving, successful ranch with the families below by their side:

Marion and Artilla Taylor — The Taylors worked for the Georges for many decades. Marion was the lot man and Artilla was the family’s cook, catering to Mr. George’s unique preference for crispy/burned food. She was also known for her biscuits. 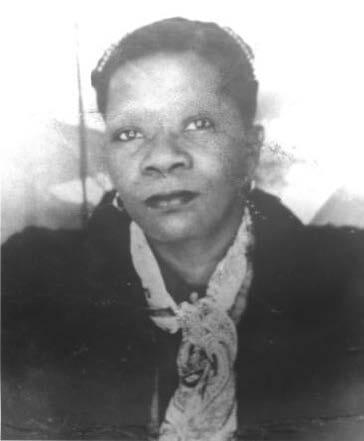 In 1928, their nephew Vern moved in with the couple. At about 16, he also started working for the Georges by running errands, waiting tables, building fires and lending a helping hand wherever needed. Vern stayed with the family until 1943 when he moved to Houston.

“One thing, I’ll say this: this created a great part of my life. And I was so glad when I come out here to live, you know. I learned something about life. I learned people lived better out here than they did in town, because everybody, you know, helped one another. That’s what I liked so much, helping them,” Vern recalled.

Johnnie & Josephine Thomas — Johnnie Thomas was born in 1899 and was hired by the Georges in 1923 to pull corn. He was later promoted to the yard/house man, and his duties included landscaping, gardening, keeping the smokehouse operational, driving Mrs. George around town and a variety of other tasks to keep the busy ranch house up and running. 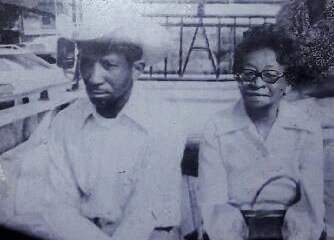 As the oldest Thomas child, Johnnie Mae grew up at the Ranch and, when she reached adulthood, began actively training to be the housekeeper. Johnnie Mae’s future husband, Robert Lee Greenwood, also worked for the family as a general hand. The couple raised 10 children in Richmond.