If you have ever visited the 1890s Davis Victorian Mansion, you may have noticed the original family cemetery fenced off to the side underneath some beautiful large oak trees. Most of the family’s first and second generations are buried there; later generations were buried at Morton Cemetery in downtown Richmond. 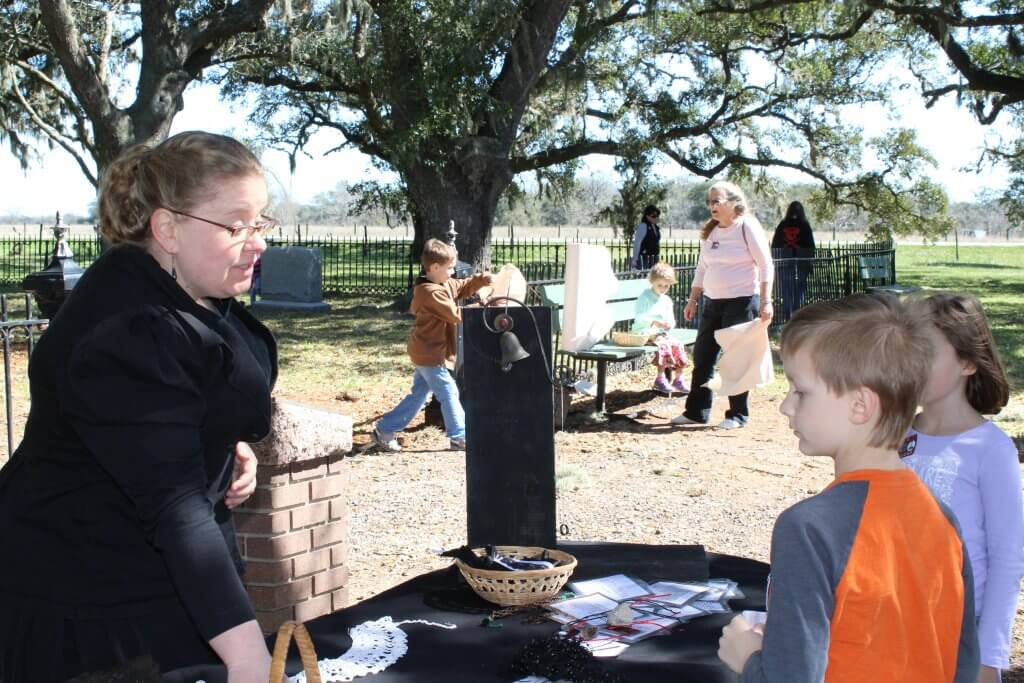 Learning about Victorian mourning traditions during “Tales of Texas.”

William Stiles, father of Nancy Stiles Jones, was the first to be buried in the family cemetery. He was born in 1769 and died at age 66 in 1836. Several other Jones family members were also buried here over the years, including Henry and Nancy Jones and four of their children. William Ryon and five of the Ryon children are buried in the cemetery, as well. (Polly Ryon is buried in Morton Cemetery.)

You probably noticed that not all tombstones are the same. In addition to being shaped differently, they also feature different symbols and motifs carved into the stone. To make those designs in the 1800s, one would take a hammer and chisel to etch the appropriate design; today, laser etching and fancy carving tools such as electric dremels create pristine designs. For a time, Sears actually sold affordable tombstones in their catalogs. Polly Ryon purchased two cast iron grave coverings that you can see for her husband’s and father’s graves. 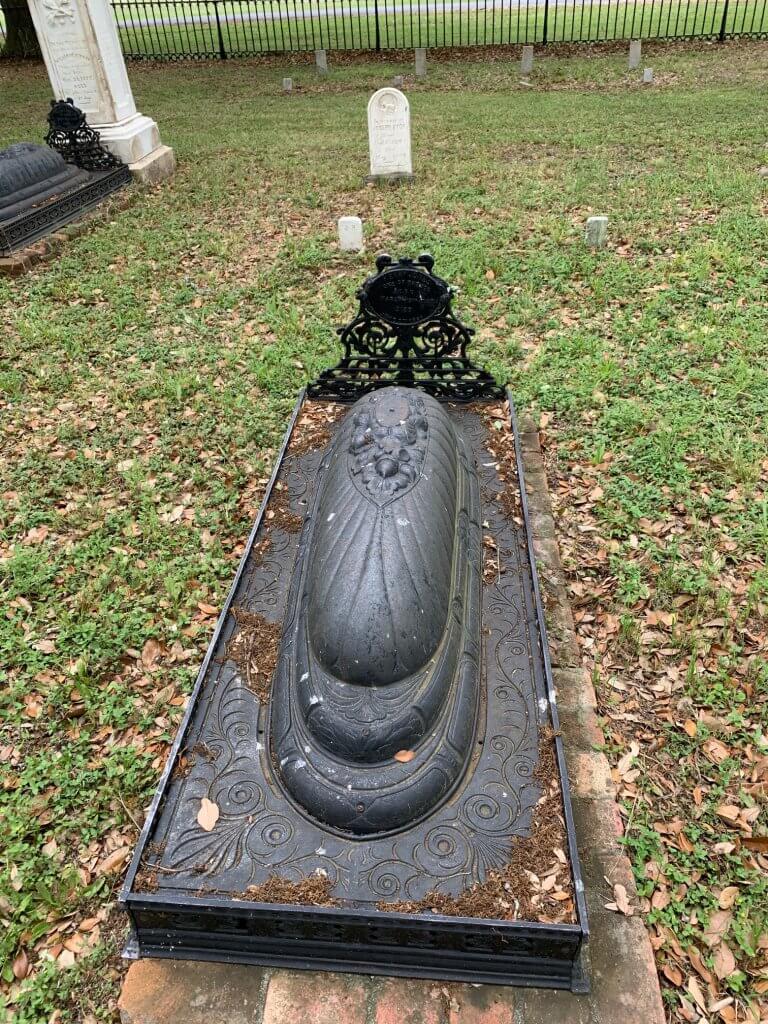 The most common gravestone symbols in the 19th century were urns, doves and crosses. These symbols typically conveyed a message about the individual’s life or age at the time of their passing. In our cemetery, you’ll also see symbols of wheat, a lamb, a willow tree and an urn. 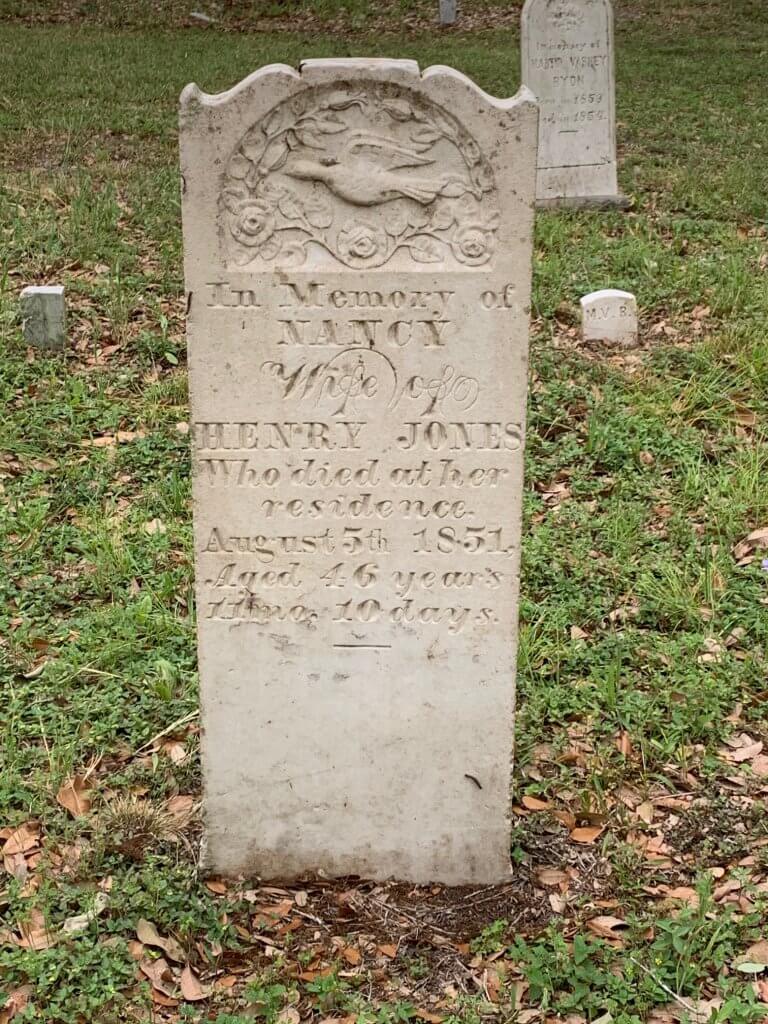 The Dove: The dove can symbolize peace, both in this world and in the realm of the departed. It can also symbolize the individual soul. 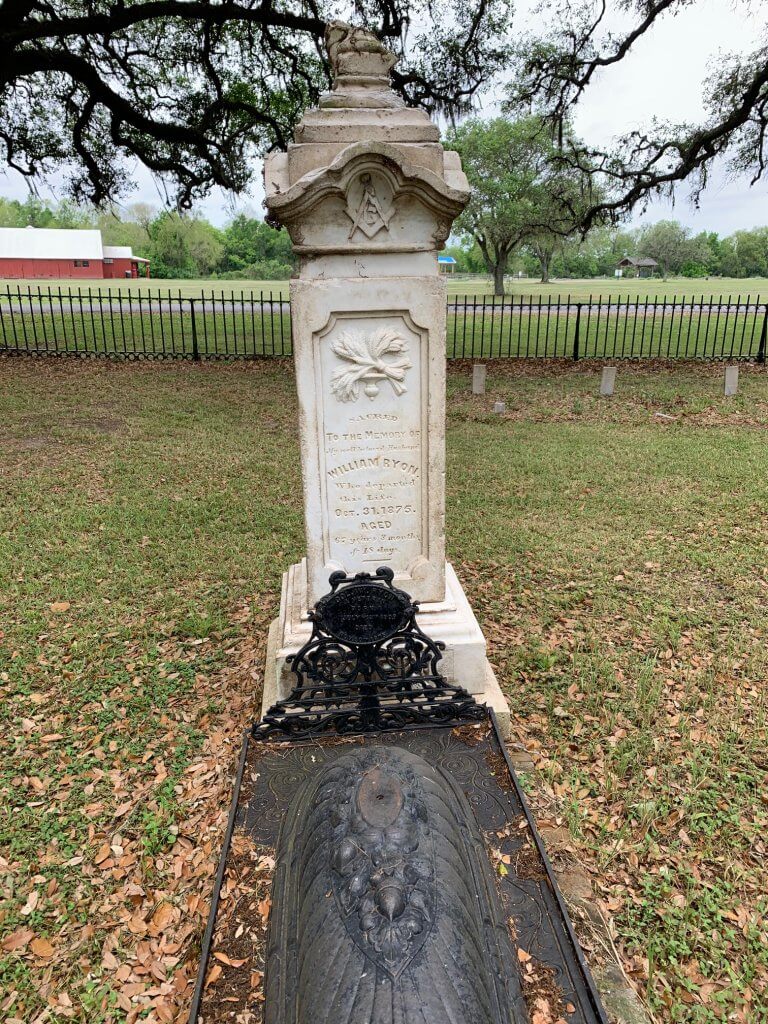 Wheat: This grain shows that the person had a bountiful life and had lived to an old age. 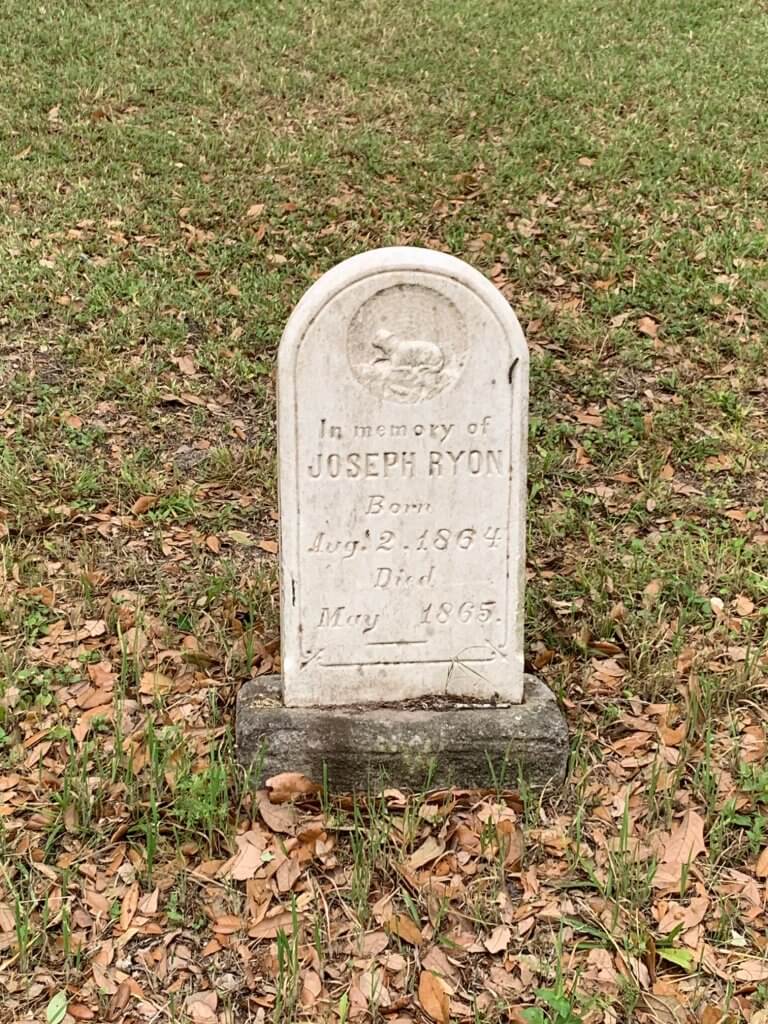 Lamb: Lambs are small, meek and have the appearance of innocence. Lambs are often used to symbolize infants or small children. 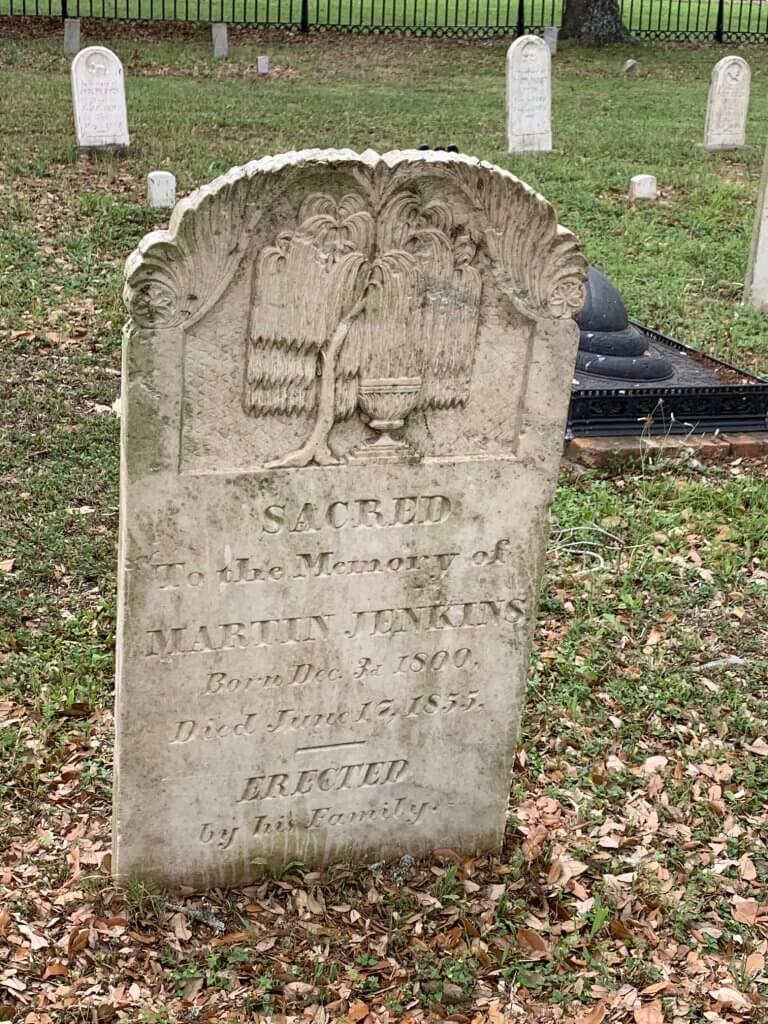 Willow Tree: Most of us recognize these trees as “weeping willows” due to the way the tree’s branches bend down, making it look like it is in mourning. In Greek mythology, Orpheus carried a willow branch to the underworld to show grief as he went to reclaim his lost love Eurydice.

Urn: In classical Victorian imagery, the urn is also a symbol of the soul. It also depicts the urn as a pot holding one’s ashes after death.

Next time you are out at the Ranch, we hope you’ll get to spend a little time in our family cemetery, using this knowledge of symbols to discover a little bit about the individuals who lived here on the land!