The first steam locomotive was built in 1801 by Richard Trevithick in England. Here in Texas, the first railroad was built starting in 1850 when the Buffalo Bayou, Brazos and Colorado Railway was incorporated. The railroad made it to Stafford in in 1853, and arrived here in Richmond in 1855.  Nearby, the Galveston, Colorado, and Santa Fe Railroad was started in 1873, and built the town of Rosenberg in 1880. Finally, in 1881, Italian Count Joseph Telferner started the New York, Texas and Mexican Railroad out of Rosenberg and headed toward Victoria. This rail line followed the current path of Highway 59/69. 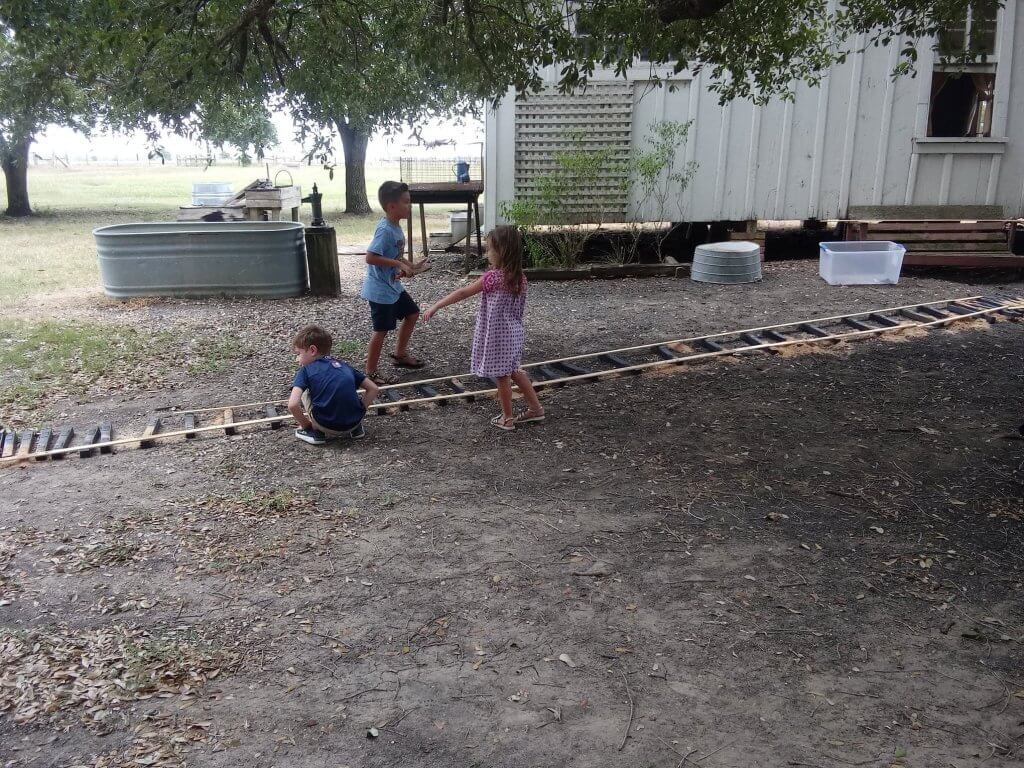