Spiritualism in the Victorian Age

Spiritualism in the Victorian Age

The next time you visit the George Ranch Historical Park, you’ll get to take a look at upper-class Victorian life during a tour of the 1890s Davis Victorian Mansion. Upstairs, you’ll see the family’s bedrooms – including the childhood room of Mamie Davis (later Mamie George). Her room features quaint blue Toile wallpaper and a beautiful bed set given to her on her 16th birthday. Her room also contains another item you might miss on first glance: a Ouija Board. 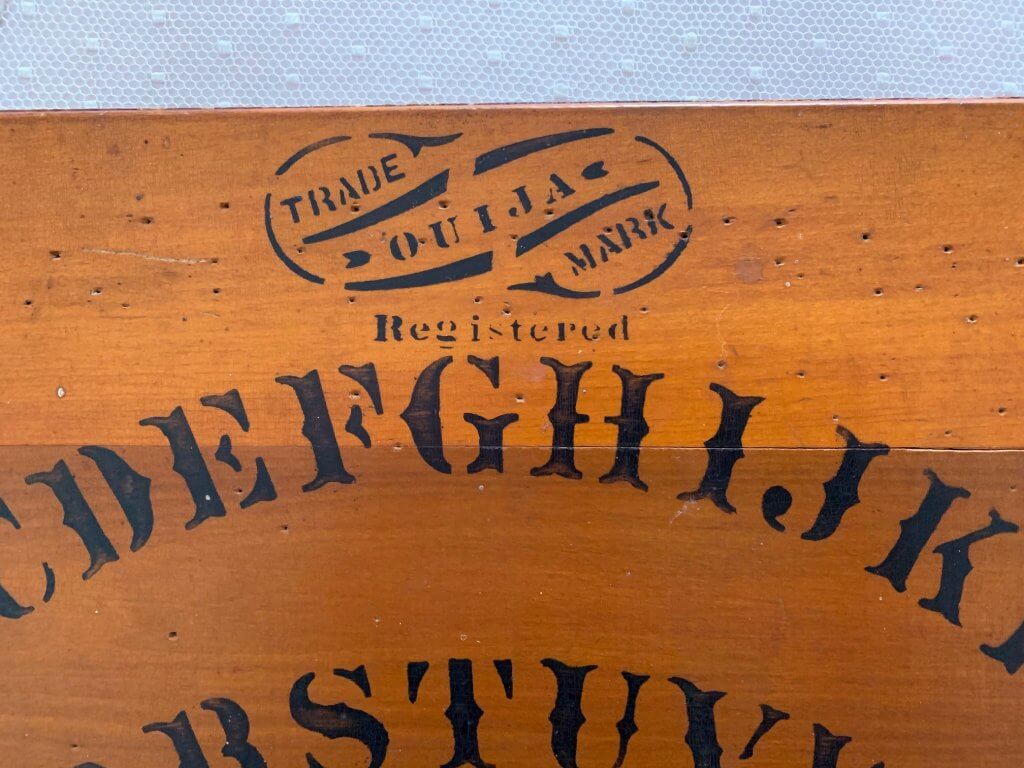 Spiritualism spread across the globe like wildfire in the 1840s thanks to Kate and Margaret Fox. These two sisters, who lived in a small cabin in Hydesville, New York, were known for their ability to communicate with the dead. The deceased communicated with the Fox sisters through rapping and knocking sounds; this became the near-universal way for receiving answers from the spirit world. However, this process took a great deal of time, and as communication methods sped up in the modern world, seekers also looked for a quicker way to communicate with the dead.

The exact origins of the Ouija Board are unknown, but the Associated Press first reported in 1886 on the “Talking Board,” a trend in Ohio spiritualist camps. The Talking Board used parchment or paper with letters and numbers and a type of pointing device (called a planchette) to interpret a spirit’s rapping sounds.

According to Ouija Board historian Robert Murch, a man named Charles Kennard was the first to successfully pull together investors in 1890 to capitalize on this spiritualism trend to market and sell an official “Talking Board” product.

There are two common stories for how the Ouija Board got its name:

By 1897, spiritualism reached its peak and more than 8 million people around the world had taken part in the movement. It was very common for a family to own their own Ouija Board since so many dabbled in spiritualism. 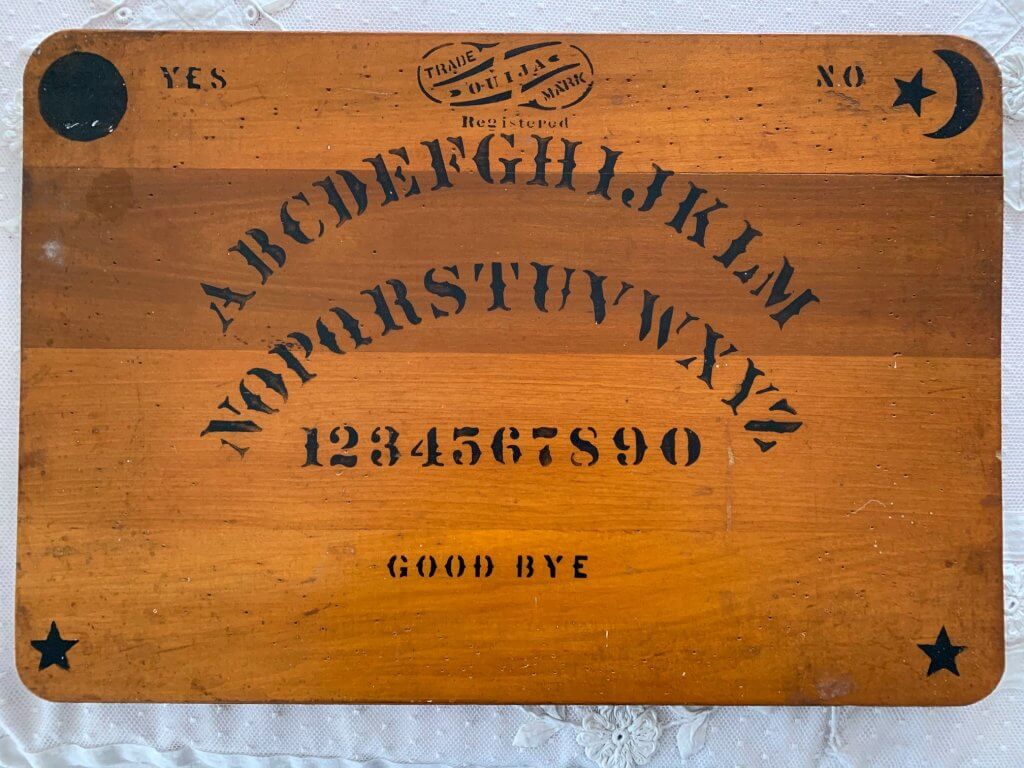 In 1977, this Ouija Board was found in a trunk in the Davis Mansion attic. We don’t know if the Board was owned by the Davis family or if it belonged to one of the nurses who lived at the home when it was part of hospital property. But we’re so glad to have it on display — not only to show a fascinating collection piece found in the home, but also to symbolize an important time in our country’s history. Be sure to look for it the next time you’re at the Ranch!